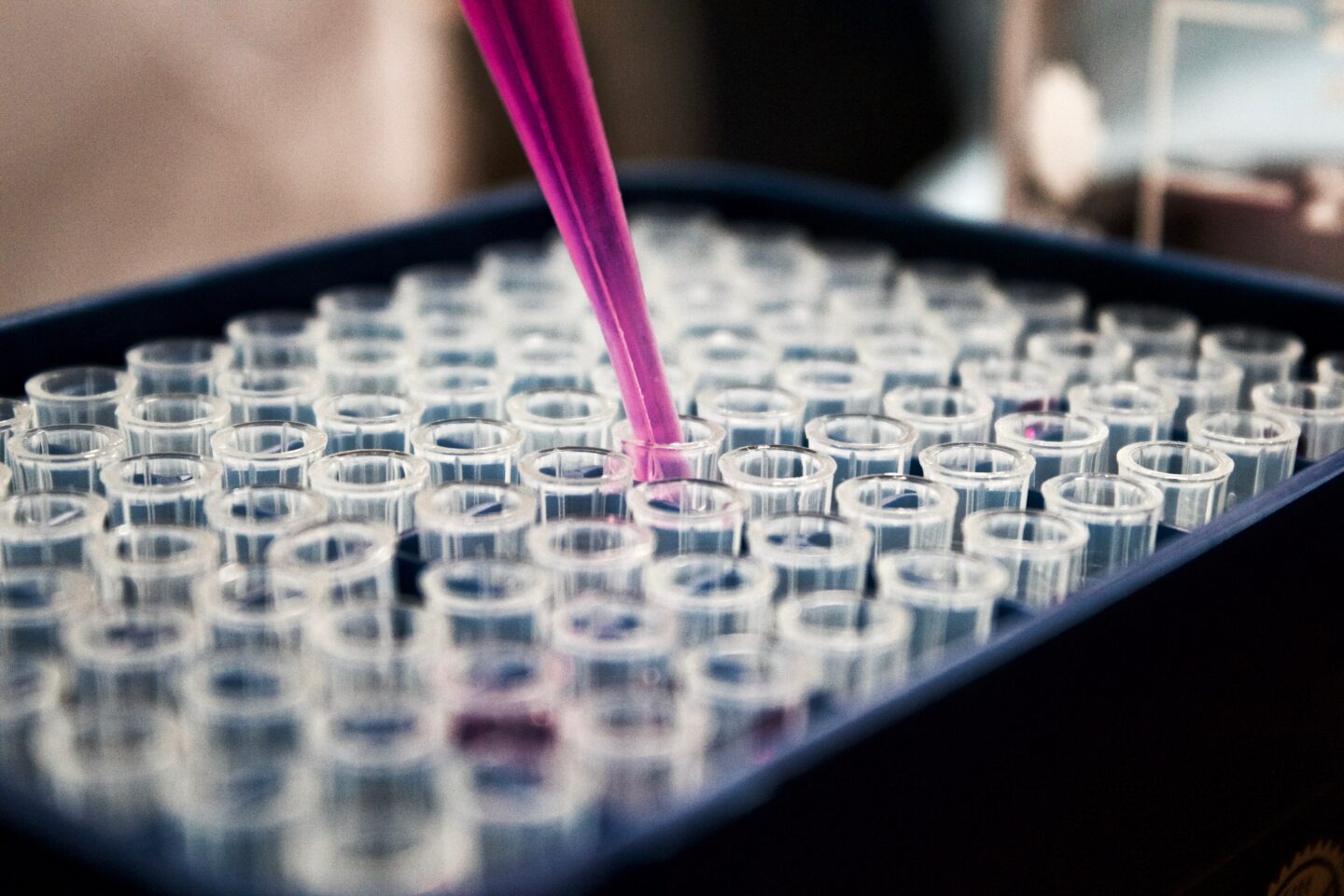 A tsunami of curative gene therapies for rare diseases will get through pivotal trials in the coming year or two. This comes on the back of substantial venture-capital finance which has brought these programs out of gestation in academic labs and into the real world. Those in the clinic today are predominantly gene therapy programs for rare diseases resulting from mutations in single genes that were funded/spun-out over the last 6 or 8 years. What we’re seeing now is a shift in the ‘investment case’ that VCs are making for new gene therapy-focused spinout companies. Investment committees that were previously presented with ‘scalable platforms’ are now increasingly needing to be convinced that there’s a business model in place whereby those companies can actually sell products. And they’re wanting to know how that’s going to be achieved in a sensible, risk-managed way, even for very early stage investments in preclinical gene therapy programs.

Back when we started the UCL Technology Fund, there was a strong focus on platform technologies that could potentially address a large range of rare diseases in a more capital-efficient manner than, for example, having to set up a discovery method or manufacturing process for each program on its own. Many of these companies are now publicly listed, which is an attractive form of exit for VCs because, although somewhat slower (selling shares on the market over time), it’s more within the VC’s control than the chances of getting the whole thing away in a trade sale – and it has option value because someone might still come along and buy the whole thing on-market anyhow. But the public markets – with a shorter investment timeframe than most VCs – want these companies to demonstrate right now that they can deliver commercially. However, launch delays and continued high R&D spend have seen gene therapy stocks underperform relative to the broader market this year – which may come as a surprise given the strong performance of biotech in general and the return of Special Purpose Acquisition Companies as a potentially less volatile way of going public.

And so the university-based gene therapy newcos being funded by VCs right now are much more about portfolios of programs that can quickly be delivered to patients (and therefore generate revenue) than they are about the promise of platform technologies. Yes, they often have a ‘story of specialisation’ to justify why that team in particular is working on all those programs, but they don’t necessarily have to have a platform tech. Access to your own manufacturing capacity that’s scalable to support commercial sales (i.e. beyond just supplying a clinical trial), alongside a clear plan for reimbursement, is often more important than the core of IP that protects a platform – it’s the clinical data and the commercial plan that are going to drive returns.

This shift in investment thesis – in-licensing programs to build portfolios – is also part of the reason for the somewhat sudden arrival in Europe of US-based VCs looking to fund early stage programs. Biotech-focused VCs have raised an enormous amount of money over the last 5-8 years, right at the same time over which gene therapy has become de-risked as a therapeutic modality, for which getting from idea to clinic is now seen as substantially more straightforward and cheaper than, say, for a small molecule. Competition for access to gene therapy programs in the US is stiff – and this has resulted in an inflation in valuations for early stage gene therapies. VCs are therefore now investing much earlier in the process – and looking overseas for programs to add to their spinout companies’ pipelines, where valuations are perceived to be less challenging.

What makes a program attractive to VCs? There are several approaches. One common theme is to target a disease in an uncompetitive space even if it’s rare – especially if it’s on newborn screening panels for a severe childhood disease, or has a large(ish) and accessible prevalent population for less severe diseases alongside potential to replace an expensive and inconvenient enzyme replacement therapy. Another approach is to in-license programs where treating a rare disease enables potential for treating a much larger population with a chronic disease linked to mutations in the same gene. Showing it works in the orphan disease may enable you to access the bigger market afterwards. Collecting these programs into a portfolio makes sense so long as the team has an achievable plan for commercialisation – and the investment committees increasingly want to see those plans from the very start.

All this doesn’t mean that ‘platform’ as an investment theme in gene therapy is dead, far from it. But to be worth investing in now, a gene therapy platform has to enable treatment of diseases that are currently not treatable by the more commoditised naturally occurring AAV or ex vivo lentiviral approaches which are now close to marketing approval and have received all that investment. In fact, much of the ‘low-hanging fruit’ for existing, monogenic rare disease gene therapy has probably been picked; and the VC community is looking to more complicated and therefore potentially riskier approaches (higher or multiple doses, different organs, etc.) so I think there will be quite a lot more failure. More than ever, careful planning and judicious risk-taking remain crucial to success, whatever the ‘story’ of a VC’s new gene therapy spinout.