On not downclimbing – the prospects for early stage biotech remain bright 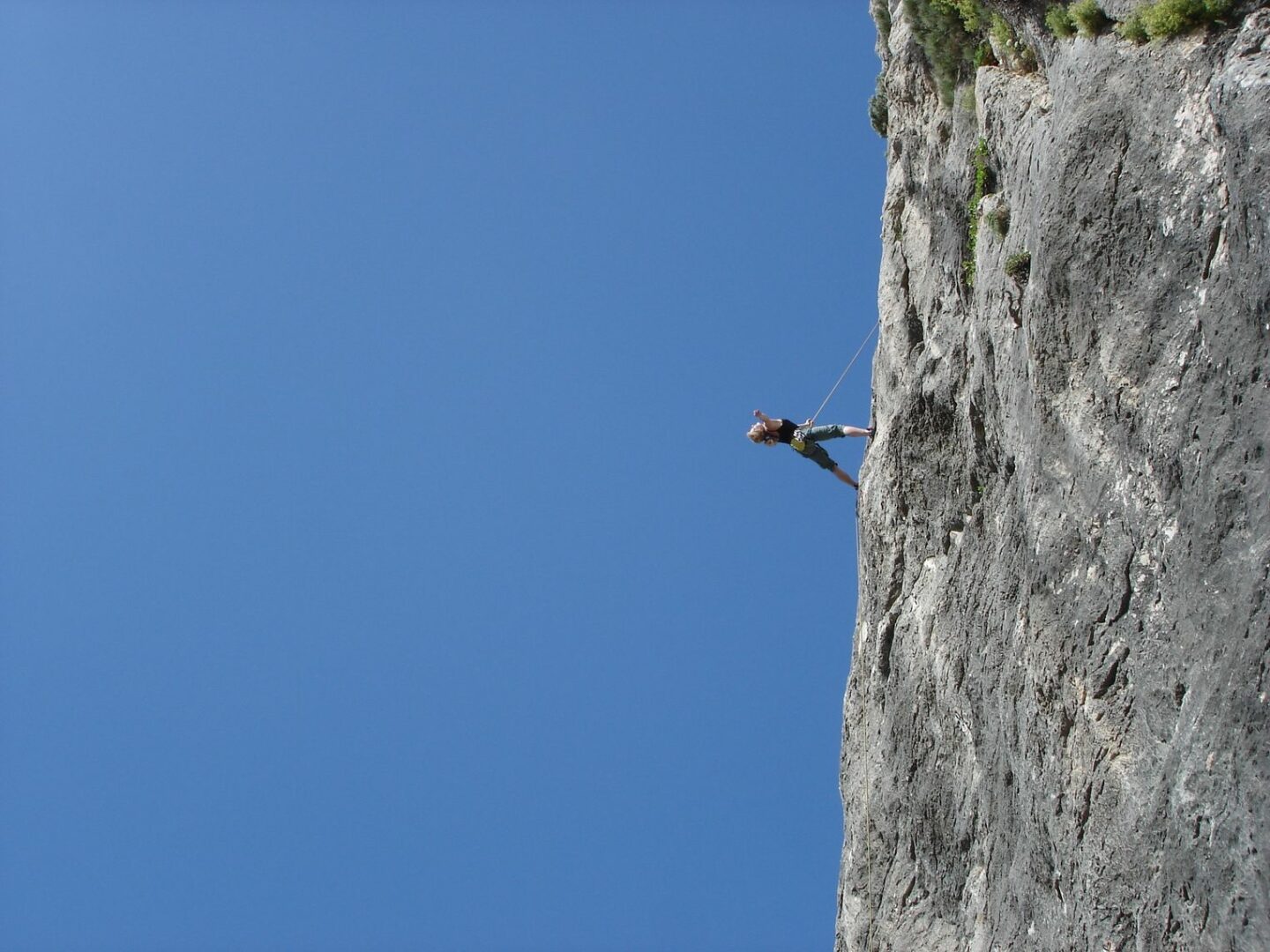 As someone who spends an unreasonable amount of time rock climbing, I know that ‘down-climbing’ (i.e. reversing an untenable position into which one has got one’s self) is a difficult but enormously important skill. It’s also important to know when to keep going. With this in mind, I don’t want to downclimb from my previously stated view that biotech is undergoing a secular (positive!) change in its fortunes despite the sudden rocky times that many private (and public) biotechs are experiencing. Rather, I want to repeat and reinforce the arguments I expressed in that earlier blog: the heat coming out of the market – whilst certainly troublesome today – potentially represents a healthy return to some sort of normality for the industry in the long run.

It’s crucially important to understand the chain of causation here, in which a downturn in the listed biotech sector has fed much more directly back into fundraising difficulties at the private/VC end than it has done historically. Normally, public-market turmoil is not particularly relevant to early stage VC investors, given that they raise funds for investment over much longer time horizons. For them, investments are held for many years and returns are a ‘decadal’ calculation; the EIF estimates that European VCs held onto their investments for 5-6 years on average before exit. One would therefore expect the short-term vagaries of the stockmarket to have less day-to-day impact.

So let’s look at what’s happened and what’s changed.

A post-pandemic hangover in public biotech was to be expected: the sector was already going strong before Covid-19 hit, and was propelled further by the sector’s potential to save the day. It’s only natural that many asset managers moved to take some profits as proof of vaccine effectiveness allowed economies to reopen and as other, oversold sectors started to be seen as good value. Broader market indices continued to perform well throughout most of 2021 so biotech’s relative underperformance seems very sector-specific.

But then the wider economic situation began to deteriorate with supply chain difficulties and the spectre of inflation raising the perceived risk that central banks would raise interest rates. This reinforced the negative impact on biotech because of a broader ‘risk-off’ trade by public-market investors. Higher interest rates also have an additional negative valuation effect on high-risk/long-horizon assets such as biotech (increased discount rates disproportionately affect assets which pay off a long time in future).

The effect on biotech public fundraising has been sudden and brutal – IPO volumes in August and September 2021 were down by 50-80% compared to any other month in the last year; a large number of biotech IPOs have been pulled even before coming to market; and the less-regulated SPAC market, which was boiling over in late-2020/early 2021, has all but frozen.

Something has changed, and this is at least partly down to a shift in the mix of VC investors getting involved in early stage biotech. As I pointed out in that midsummer blog, low interest rates and major (bio)technological advances have supported vast fundraising efforts by institutional biotech VCs. This has driven them to invest increasingly large sums at earlier and riskier stages of tech development. Valuations have been pushed higher by competition for deals. This is amply demonstrated by the fact that it is no longer a surprise when Series A rounds figure in the hundreds of millions.

And this is where the relevance for early stage fundraising comes in. Many of these investors who were traditionally later-stage investors, have moved earlier but retained their public-market mentality. They therefore bring with them shorter timeframes to exit and lower hurdle return requirements than traditional seed biotech VCs. These newcomers are more used to deploying large chunks of money, and seeking a return of 2-4x cash over just a couple of years, rather than the 10x returns seed-stage investors normally target over a much longer period. Buoyant public markets, an IPO boom and the SPAC craze provided a mechanism for these big, later-stage investors to realise a shorter-term exit from early stage biotech than had previously been possible.

We should welcome the additional funding that has come into the sector as a result of new arrivals. Patients and healthcare systems will be major beneficiaries in the long run as more and riskier projects gain support to progress through the development cycle. For example, many rare-disease patient groups will have welcomed the support for gene-therapy cures in recent years that would traditionally have been overlooked by investors interested in diseases with large patient populations.

However, what comes as a second-order benefit of a bull market can be – and has been – quickly reversed as the heat has come out. The mechanism for a (relatively!) fast biotech VC exit has slowed down. This is therefore having a much more immediate impact on early stage biotech fundraising than in the past. There’s still lots of money in the system seeking a home and there are without any doubt, many deals to be done: the technological advances which drove a lot of the excitement in the last 6-to-8 years haven’t gone away. But many early stage (Seed/Series A) biotechs are finding it hard to get a lead investor to commit to issuing a term sheet – lots of those investors are being more selective in 2021 than they were in 2020.

This slowdown is a double-edged sword for us and our colleagues who play at the earliest stages of academic innovation. Deals are getting done, but it is suddenly requiring a lot more work than it did 12 months ago. On the other hand, a return to some form of normality is welcome in that the right type and level of funding can be matched to early stage projects – one thing that has not changed throughout this period is the risk profile of the investments themselves, as many are finding out. Our raison d’être is to do that really early stage proof-of-concept and preclinical de-risking that either kills it before it chews too much cash, or where we’re successful can enable our bigger syndicate colleagues to carry those programs all the way through to market and to patients. As seed biotech investors, now is not the time to downclimb – the fundamental prospects for the sector remain just as positive as they were. 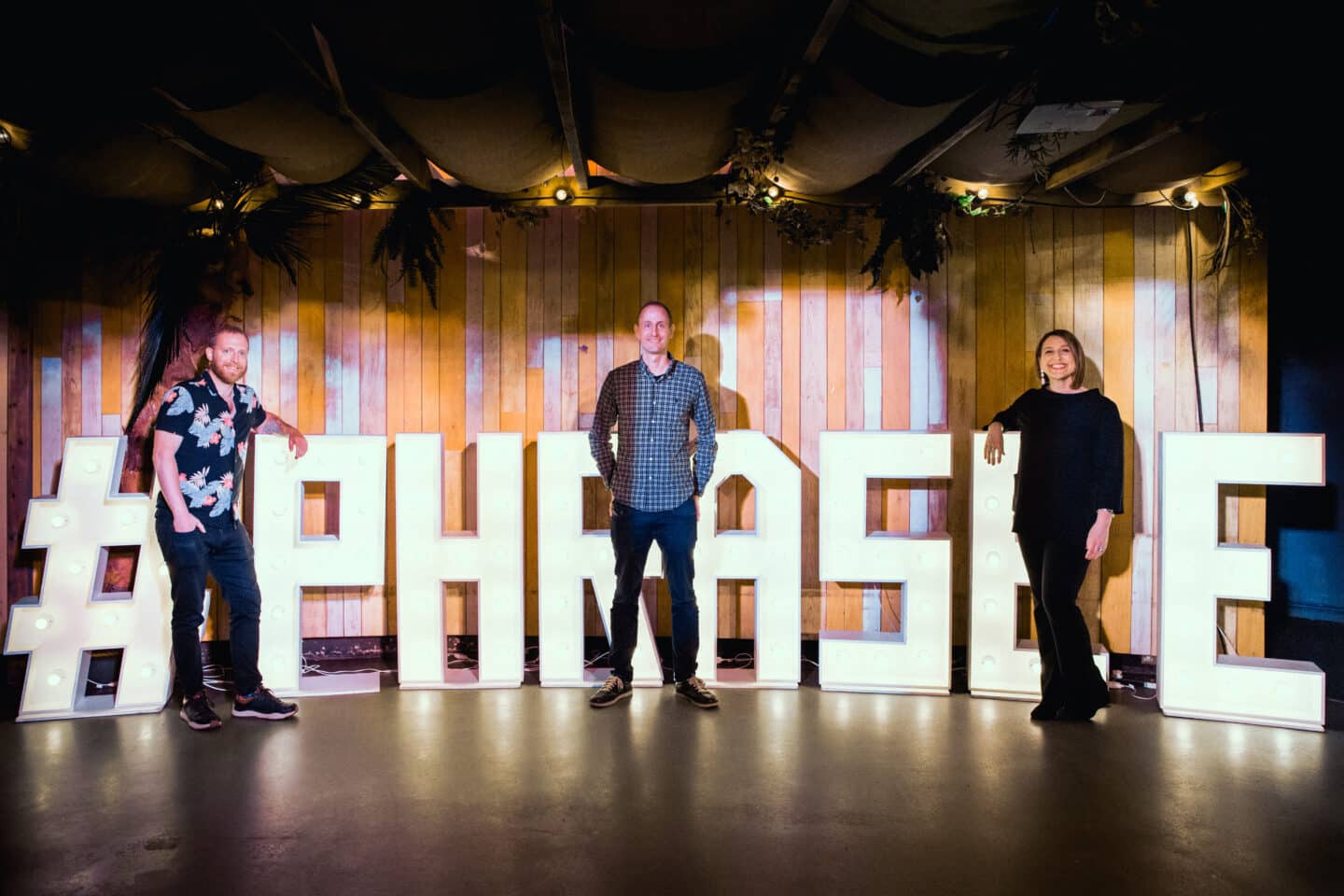