Why we invested in Brytlyt? 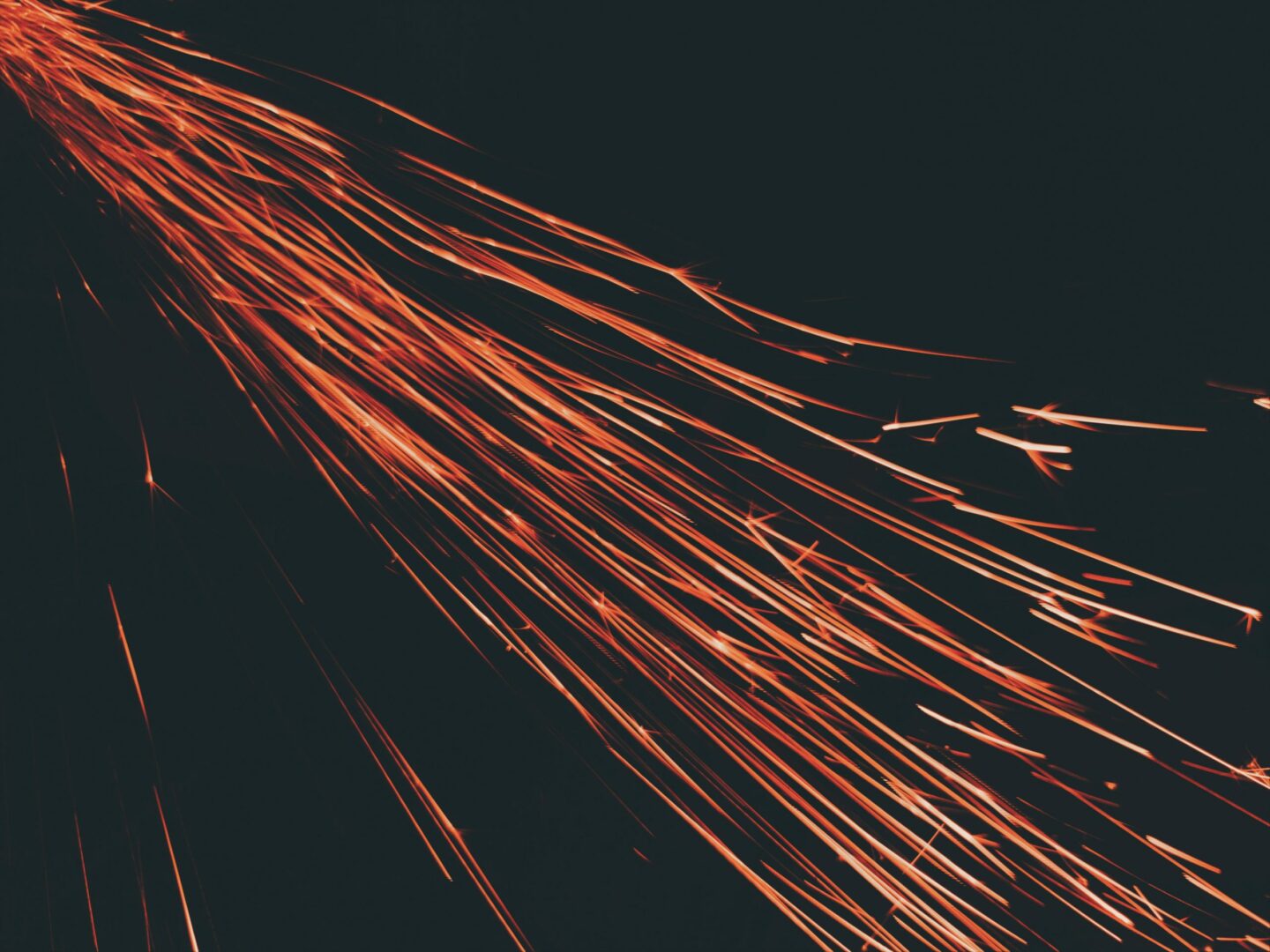 As the need for speed in ML, data analytics and AI accelerates, we are delighted to announce our investment in Brytlyt’s Series A, alongside our deep tech friends at Amadeus and Finch.

In the 2010’s, computer gaming reached an inflexion point where engineers transitioned from using CPUs to GPUs in order to develop the next generation of games. Our thesis is that the same will occur for data analytics – today, nearly all data analytics is CPU processed, however, a significant proportion of the market is pressing up against the constraints of CPU bound memory, hence we believe the transition to GPUs is imminent.

Brytlyt is exciting because their algorithms enable enterprises to leverage the force multiplier of GPUs with processing, in some instances up to 100x faster than alternative databases. Imagine no longer needing to anticipate queries in advance, streamlining ETL and data preparation requirements and enabling ad-hoc data exploration in real-time.

GPU databases are not new and have been proposed for the next stage in data analytics for almost a decade. However, the stars were not aligned until now. The sophistication and complexity of data analytics has intensified (thank you data scientists, Hadoop, Databricks and Spark) and GPU memory has also become more affordable (thank you Nvidia, AMD/ATI and the hyperscalers). Finally, the software has now also been built (by Brytlyt!) to enable enterprises to access GPU databases effectively.

In our view, the next iteration for analytics will not be “a new data lake” or “the next data warehouse”, but something that enables true acceleration of analytics. Businesses need alternative architectures that can deliver an “answer in the moment”, which is why we believe the time has finally come for GPU powered analytics, and specifically, Brytlyt.

When we met Richard Heyns and his team at Brytlyt several years ago, we were impressed by their powerful tech which enables parallel processing of JOINs with extreme efficiency as well as their decision to build this capability on PostgreSQL (bringing with it the advantages of the postgres ecosystem). Brytlyt’s serverless platform also stores data on GPUs using Brytlyt’s proprietary enhanced PyTorch tensor, enabling Brytlyt to be the first database to run both SQL and AI workloads on the same data on the same hardware at the same time.

These architectural decisions, together with a powerful visualisation engine and pay-as-you-go model, are non-trivial and have the potential to completely transform data science and data ops for teams. Businesses of all sizes can now afford to interrogate, analyse, and apply ML to their big data sets with the raw horsepower previously accessible to only the most heavyweight organisations.

We are excited to invest now and support Richard and his team as they launch their serverless capability and come one step closer to delivering on Richard’s long-term mission of harnessing the power of GPUs to enable speed-of-thought analytics for all.

We believe Brytlyt will empower organisations of all shapes and sizes to run previously inaccessible analytic workloads. Brytlyt’s solution is the type of solution all cloud providers should have in their armoury, so all organisations can afford to leverage big data to its full potential.

This is the type of business we at AlbionVC love – an intersection of investment themes which have the ultimate mission of transforming businesses to become data driven. IP-rich, deep and differentiated technology, with a ripe market and relentless founder. We can’t wait to see Brytlyt supercharge data analytics in the same way Nintendo revolutionised gaming with their first GPU powered console in 1996!

We at AlbionVC are excited to find the next generation start-ups in DataTech, so if you are leading the way in this or an adjacent segment we would love to hear from you.