Why we invested in Gravitee.io? 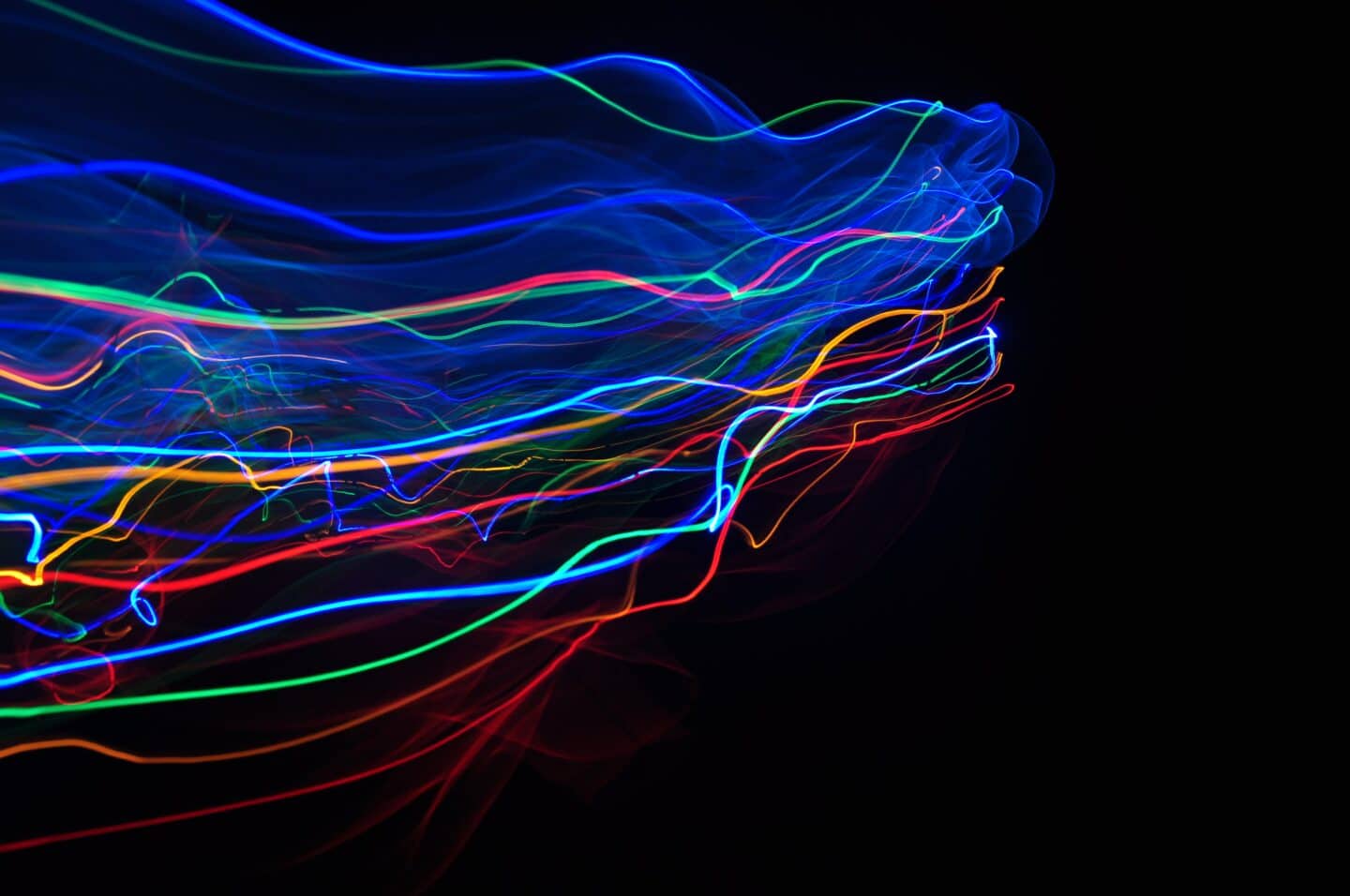 We are delighted to announce that we have co-led an $11m Series A round in Gravitee.io, an exciting open source API management platform.

API management is the process of managing APIs throughout their lifecycle (designing, publishing, monitoring, analysing) in a secure environment. It is a fairly established market with many existing vendors so what is so exciting about it, I hear you say?

For a start, the API management category is still in the early stages of adoption: despite being worth ~$3bn already, this market continues to grow very fast (30% CAGR) and is expected to reach $22bn by 2028. Every company is now a software company and is likely to need an API management solution in the future. We are at the start of a gigantic rising wave as the penetration of these solutions in enterprises is expected to grow exponentially.

APIs are indeed everywhere and are the railways of the digital world with over 80% of internet traffic now going through them. The API economy is becoming ever more present as APIs are central to digital transformations (accelerated by Covid), increasing demand for interoperability of products and the shift to microservices architectures. However, existing API management vendors are stuck in the past with legacy technology and solutions that are hard to use and to deploy while the rise of DevOps in the enterprise is driving the need for new and more developer-friendly products. Moreover, incumbents still live in a world that views APIs as pipes driven only by IT middleware requirements and fails to recognise them as proper products driven by broader strategic goals.

Gravitee.io was founded by four technical cofounders and born out of this frustration with complex existing solutions that do not give organisations the control needed to manage this growing API ecosystem. David, Nicolas, Titouan and Azize decided to fill in this gap in the market by building an intuitive enterprise grade open source API management platform.

Gravitee.io is disrupting incumbents and other vendors with the richest open source solution available and a vision to democratise API management. This is achieved through best-in-class ease of use (intuitive UI and configure-rather-than-code approach), performance and scalability. Gravitee.io’s roadmap of being a full API platform also differentiates them from other solutions. They are the only tool that fully integrates its own authorisation and authentication system (Access Management), which allows organisations to manage identity management in one place alongside API management. In summary, Gravitee.io is the most open source and flexible solution, both developers friendly and business centric.

As a result, Gravitee.io has been constantly beating competitors and attracted a long list of customers across sectors and countries. We were impressed to see that this strong growth was also achieved in a very capital efficient way, the company having been bootstrapped with no capital raised to date. In a classic illustration of the benefits of open source, Gravitee.io has been able to distribute its software widely and to leverage its developers community to grow organically.

Last but not least, this traction is a testament to the strength of the team whose domain expertise and customer centricity were praised by clients in our references. Gravitee.io was originally founded in Lille and is now based across France and the UK (with further expansion to come), a good example of Entente Cordiale (dear to me as a Frenchman)! Rory (CEO) decided to join the company full-time from SnapLogic after creating its reseller partnership there and seeing the potential of the product.

We have been very excited by his passion and ambition, which complements the one of Nicolas, David, Azize, Titouan (cofounders) and the rest of the team. They are currently recruiting for many exciting roles.

By being at the intersection of open source, the API economy and developer tools, Gravitee.io plays into themes that are key for us at AlbionVC. We could not be more excited to be co-leading their series A round with our friends at Oxx and we look forward to supporting them on their journey to continue building the leader in next generation API management.

Echopoint Medical’s first in human study in the Financial Times 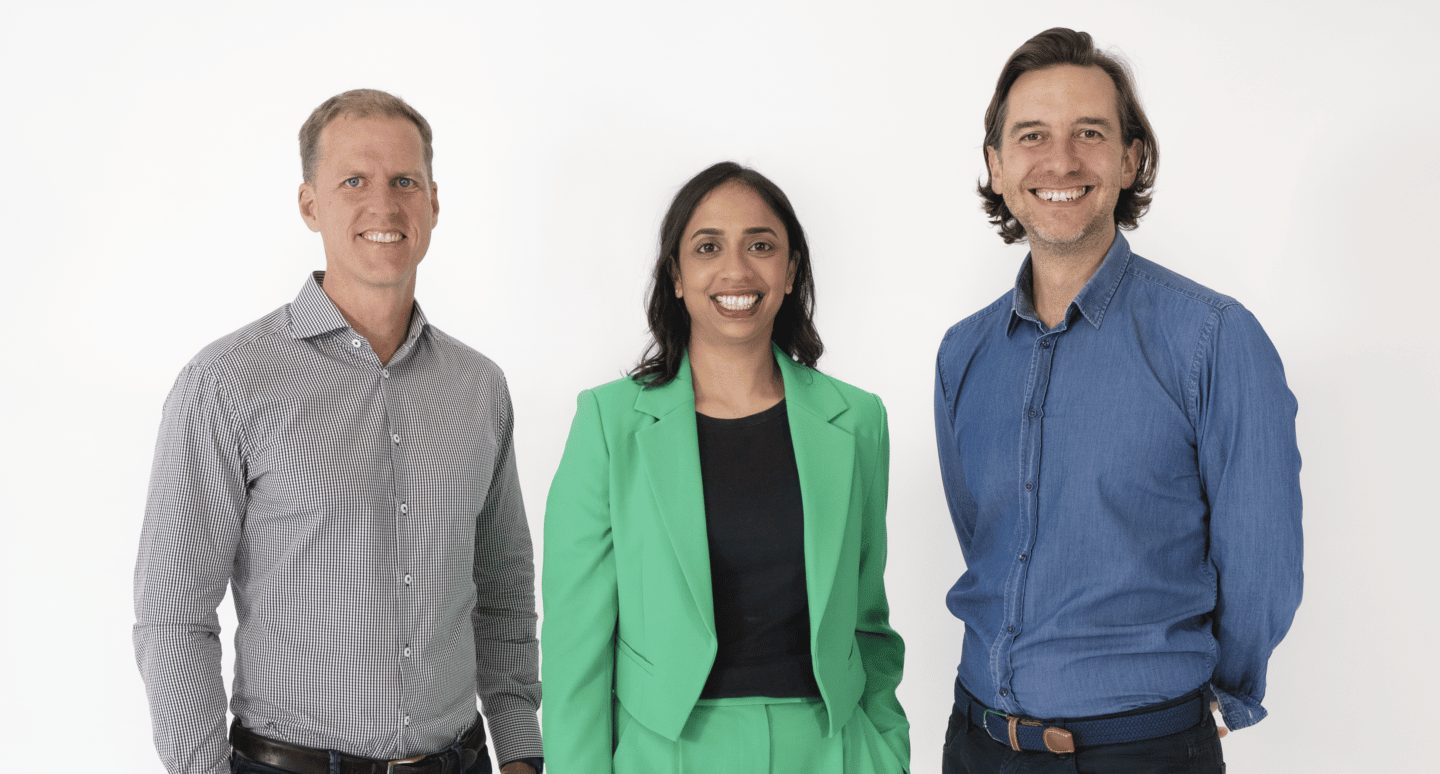 Why we invested in Peppy?