APIs are eating the world (Part I) 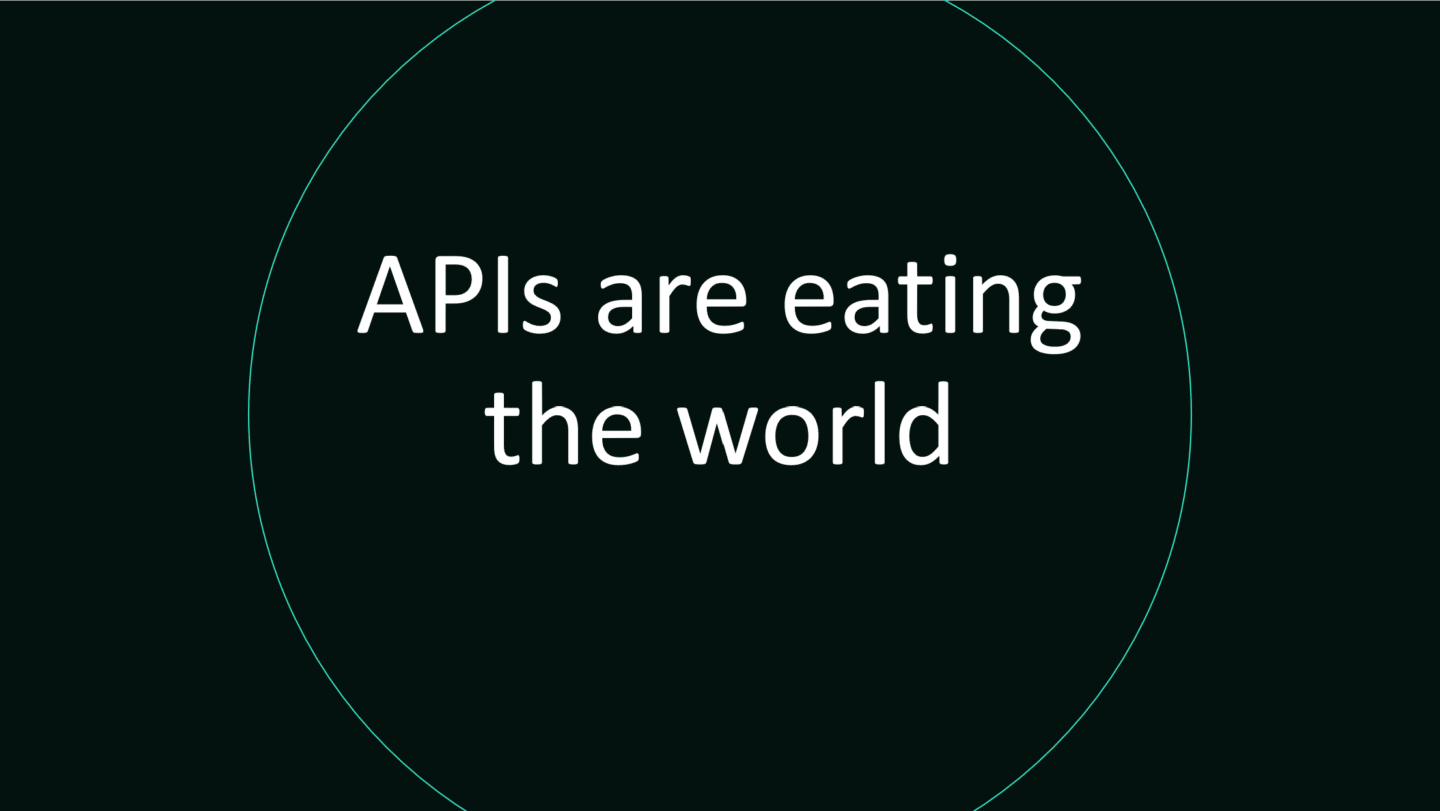 The API economy has been around for a while and yet it still feels like early days for APIs. Over 80% of internet traffic goes through APIs and it is fascinating to see how their omnipresence continues to rise year after year. Many organisations and developers are now spending the majority of their development efforts on APIs and investments in APIs are expected to increase over the next 12 months (based on the latest State of APIs reports from both Postman and RapidAPI). It is estimated that we have surpassed a trillion of API endpoints by now. The API industry has also generated billions of cumulative funding to date. We could continue to throw in mind-blowing facts that make it clear that APIs are truly eating the world. Yet, despite their significance, APIs do not seem to always get the full attention and credit they deserve.

A few macro drivers are behind the continued growth of APIs, which could be summarised into two mega trends. On one end, APIs have become the new way through which software gets delivered and represent the next SaaS wave. On the other end, the move to the cloud, microservices and serverless applications have created a tremendous increase in programmable endpoints requiring APIs to provide interconnectivity in more fragmented architectures. We believe this creates many opportunities for new (1) API-first startups and (2) API tools and infrastructure companies. This post will focus on (1) while (2) will be the subject of Part 2.

The rise of API-first

Twilio was probably the original API-first company or at least the first one to successfully scale this model. By plugging into its communication API, companies were able to easily and quickly add communications capabilities (such as texting or calling) to their product. API-first describe companies that primarily or only deliver their software via their API. More broadly, this also represents an approach to software development, which prioritises planning and optimising for APIs in the development cycle, starting at the design stage.

API-first companies have exploded in the past years and are estimated to have raised over $14bn to date. They now even have their own index. Behind the scenes, it is interesting to see that API-first startups are actually both enabling and disrupting software.

APIs now power most of modern software development. In fact, a key characteristic of API-first companies is that they are also developer-centric: as the core customers, developers are able to leverage APIs to quickly and easily add capabilities (eg. servers with AWS, payments with Stripe, communications with Twilio, search with Algolia etc), which they would previously have had to spend valuable time and resources building themselves.

“The best API companies are those that take a problem that is core to their customers’ businesses yet isn’t their core competency and provide a simple and cheaper solution.” (Josh Nussbaum)

APIs have indeed accelerated software release cycles and therefore also increase go-to-market speed. More broadly, some describe the API space as the ‘supply chain for modern software development’ as these companies provide essential building blocks and integrations of today’s software applications. Software is eating the world, but this is being powered by APIs. In fact, APIs do much more than that.

APIs eating software (and the world)

APIs are not simply powering and accelerating software development, they are revolutionising how software gets delivered and sold, and disrupting more and more industries while doing so. Indeed, APIs represent the next big SaaS wave and could therefore be described as the v3 of software delivery, after software delivered on-premise (v1) and on the cloud, as-a-service (v2). APIs are now the dominant channel through which software and companies communicate.

API-first companies also have disruptive business models that are more on-demand compared to traditional SaaS companies. They typically do not charge fixed subscription licences and instead have usage-based pricing linked to the number of API calls consumed.

“The world is getting broken down into APIs.” Jeff Lawson (CEO/Cofounder of Twilio)

We are now in a world where we can have APIs for everything and where any software functionality and business processes can potentially be unbundled into APIs. The application layer is being disaggregated into a set of APIs, both horizontally and vertically.

We have been bullish on API-first at AlbionVC, having backed companies such as Convertr (API for martech), Credit Kudos (API for next-gen credit scoring), Elliptic (API for crypto compliance), Grapeshot (API for contextual intelligence), Imandra (AI for understanding APIs), Speechmatics (API for speech recognition), TransFicc (API for eTrading in fixed income and derivatives), WeGift (API for digital incentives and payouts). We are also bullish on enabling API infrastructure with Gravitee (next-gen API management) but more to follow on this in part 2!

It is worth summarising the key characteristics of API-first companies and why they make such great businesses. As mentioned above, API-first is synonymous with developer-first as developers are the target customers and end users. As a result, API-first companies are typically able to leverage a community of evangelists and bottom-up sales motions such as product-led growth, which leads to them having lower relative sales and marketing spend compared to traditional SaaS companies. Thanks to their usage-based pricing models, API-first companies have natural revenue expansion virtues and therefore often high net revenue retention. These companies also have the potential to build data network effects through the volumes of data they process and collect. Generally, a key thing that gets us excited about API-first startups is how they are providing mission-critical infrastructure to their customers.

Here is how we think of opportunities in API-first:

The API-first ecosystem has exploded in the past years but we are still only at the beginning as there are many opportunities for new API-first companies to be created.

Part 2 of APIs are eating the world will dive into the rise of API tools 2.0. Please do get in touch with Paul Lehair (plehair@albion.vc) with any feedback and, if you are building an API-first startup, we would love to have a chat. 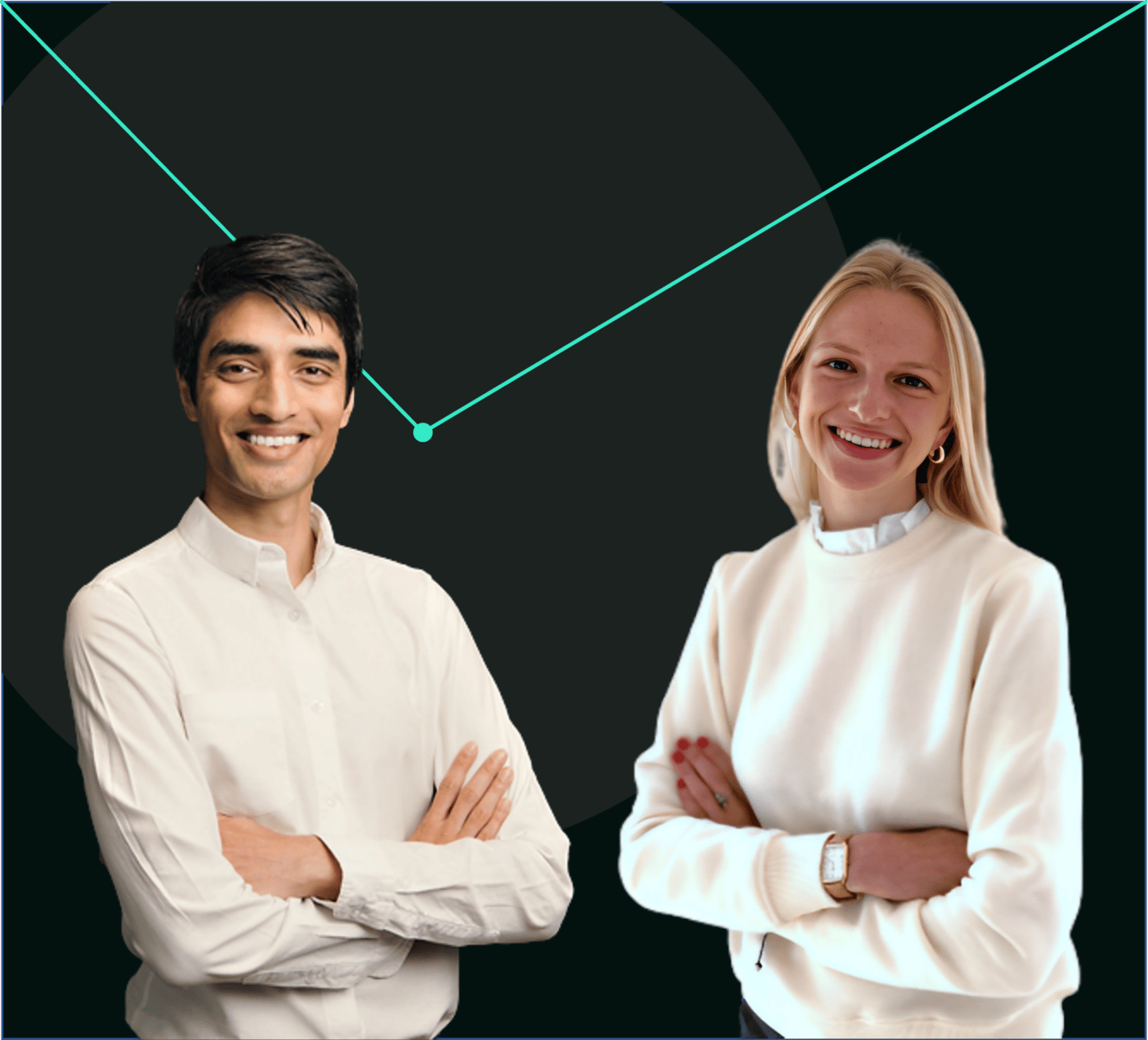 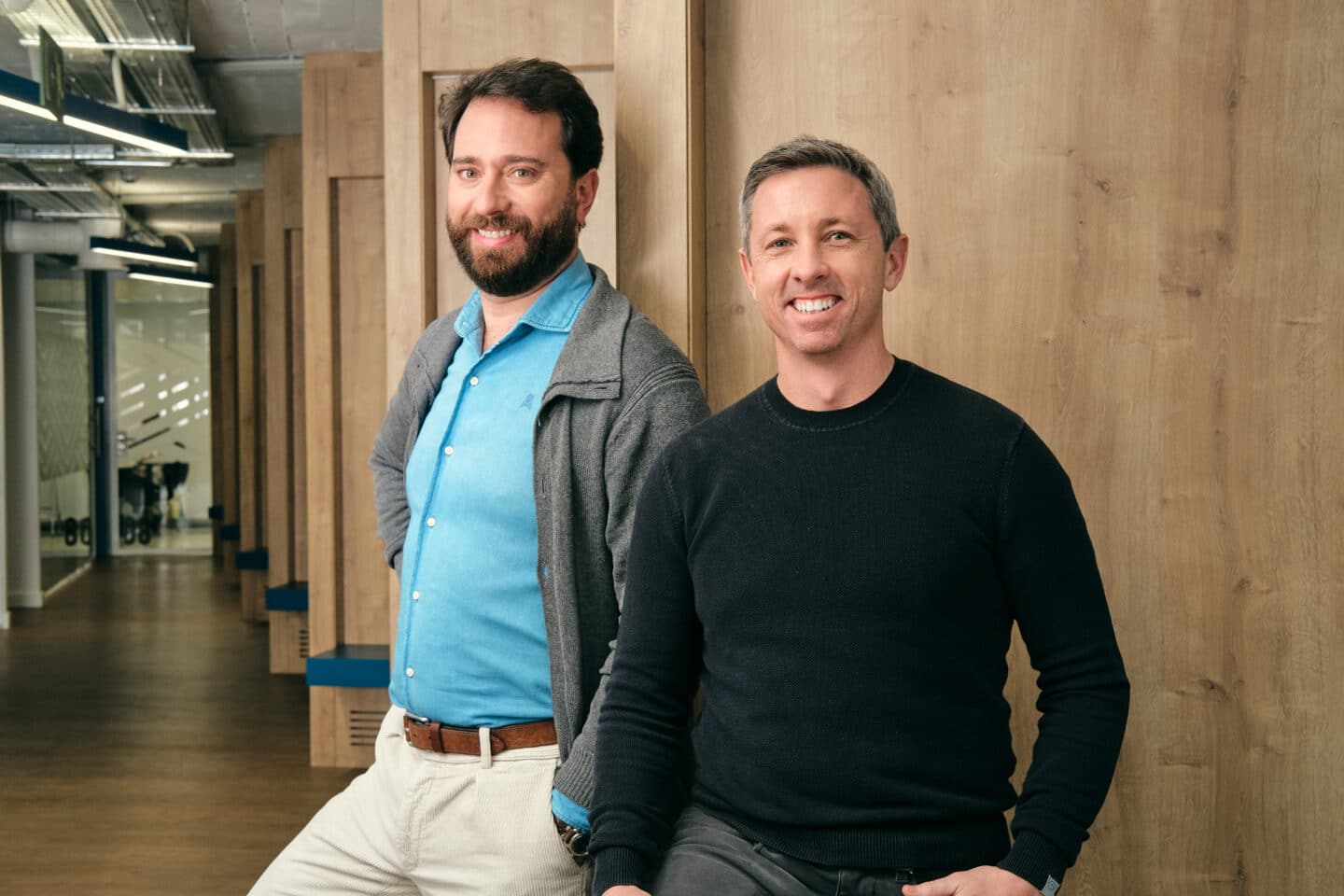